Then you’ve come to the right place.

Who is
Henk Shields?

I am a passionate swimmer and coach.

I was born and raised in Suriname, Paramaribo and practiced 15 years of competitive swimming myself. During this time I swam the swimming marathon (18km) in the Suriname River 12 times. 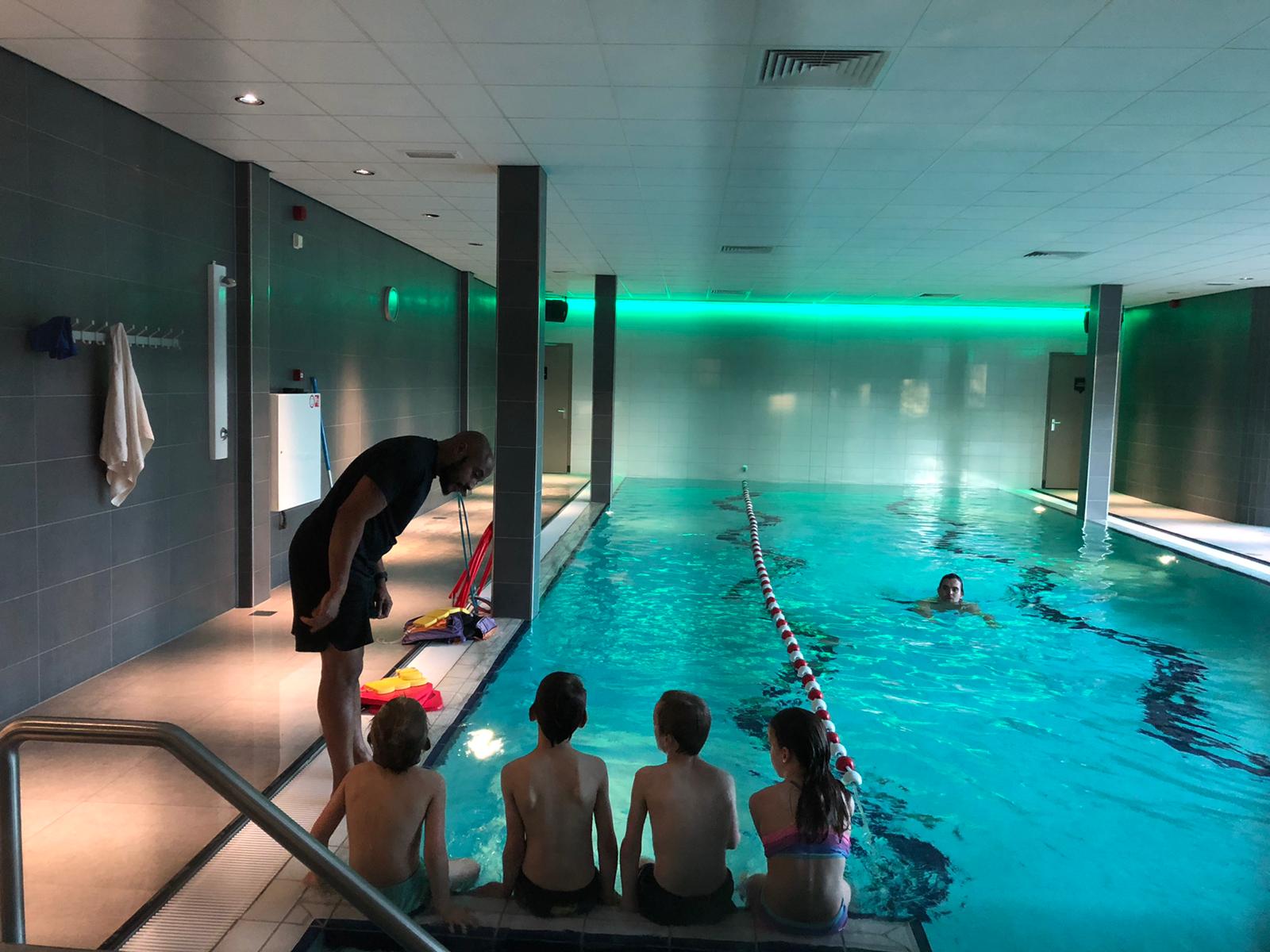 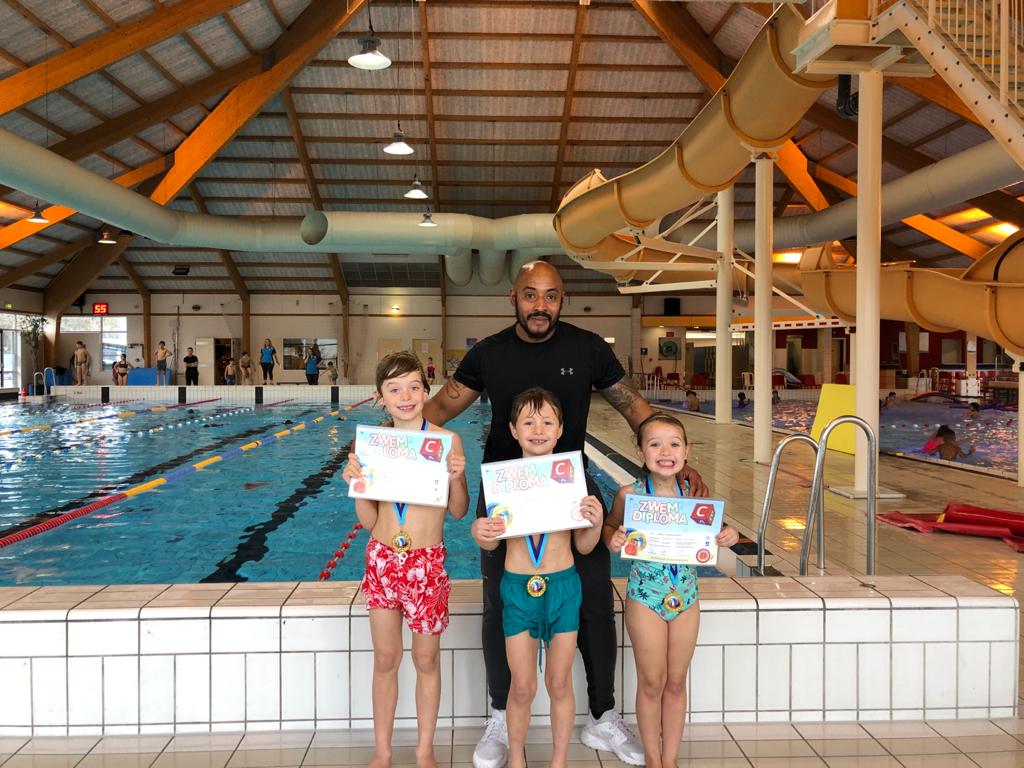 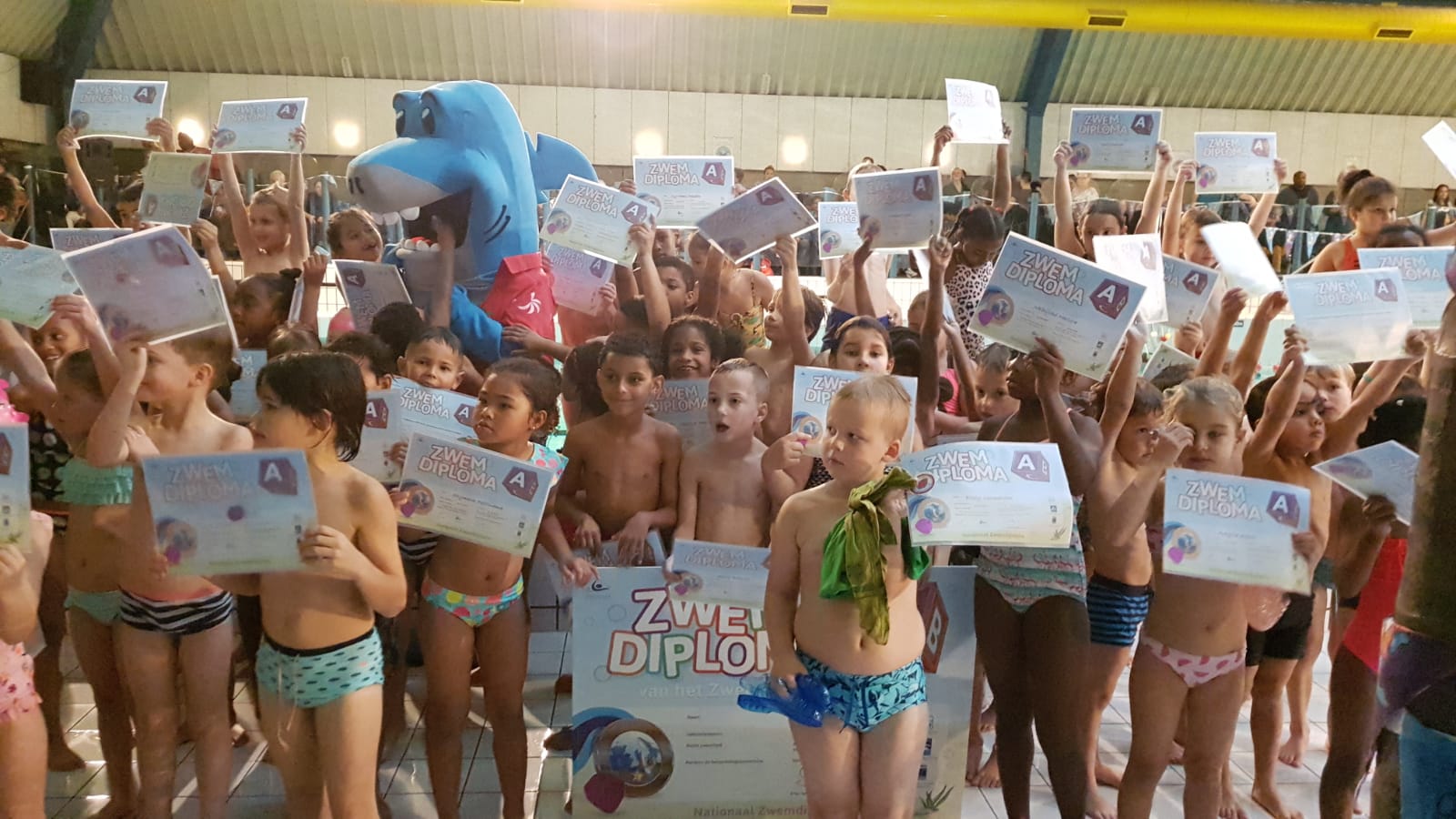 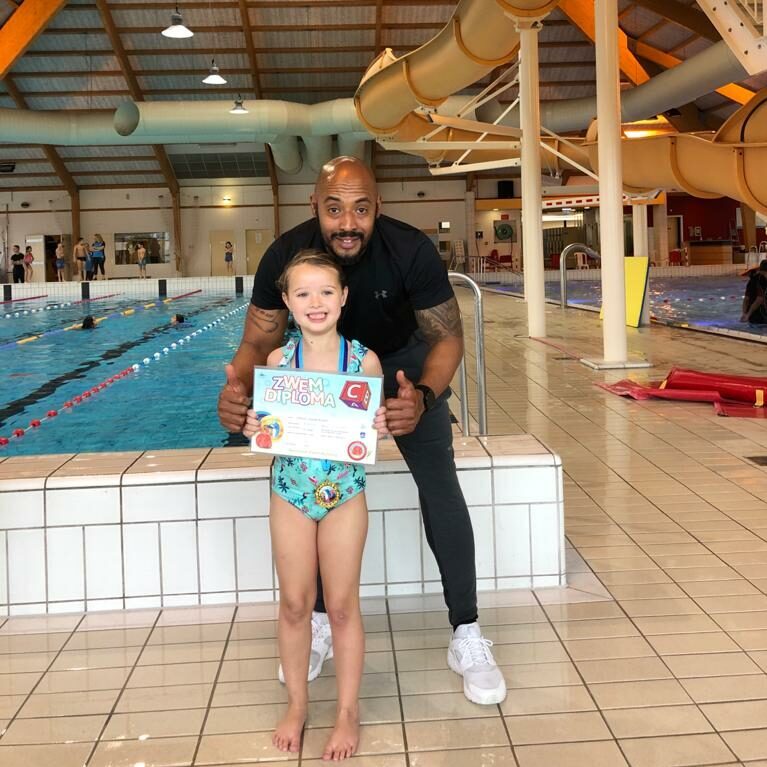 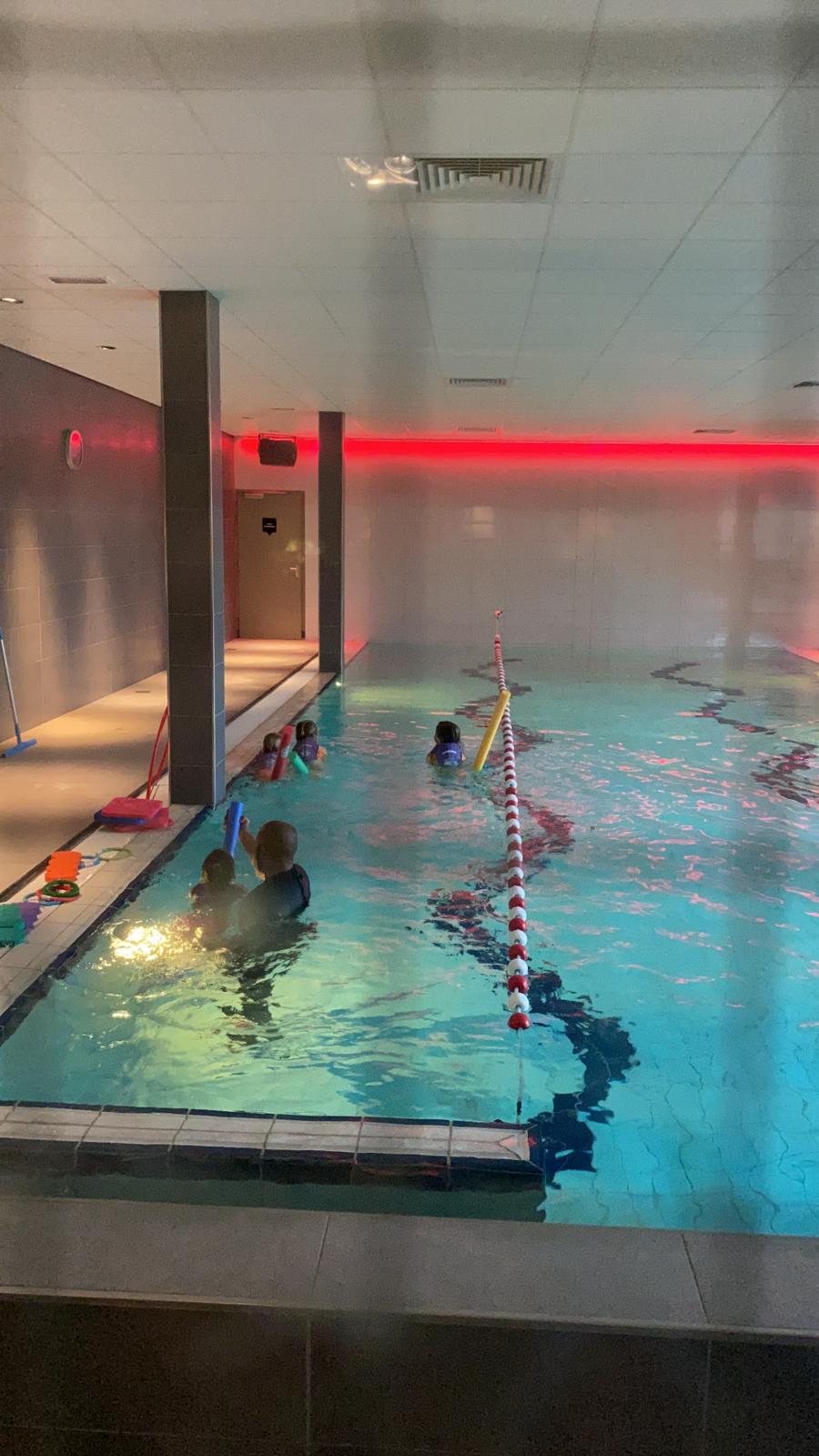 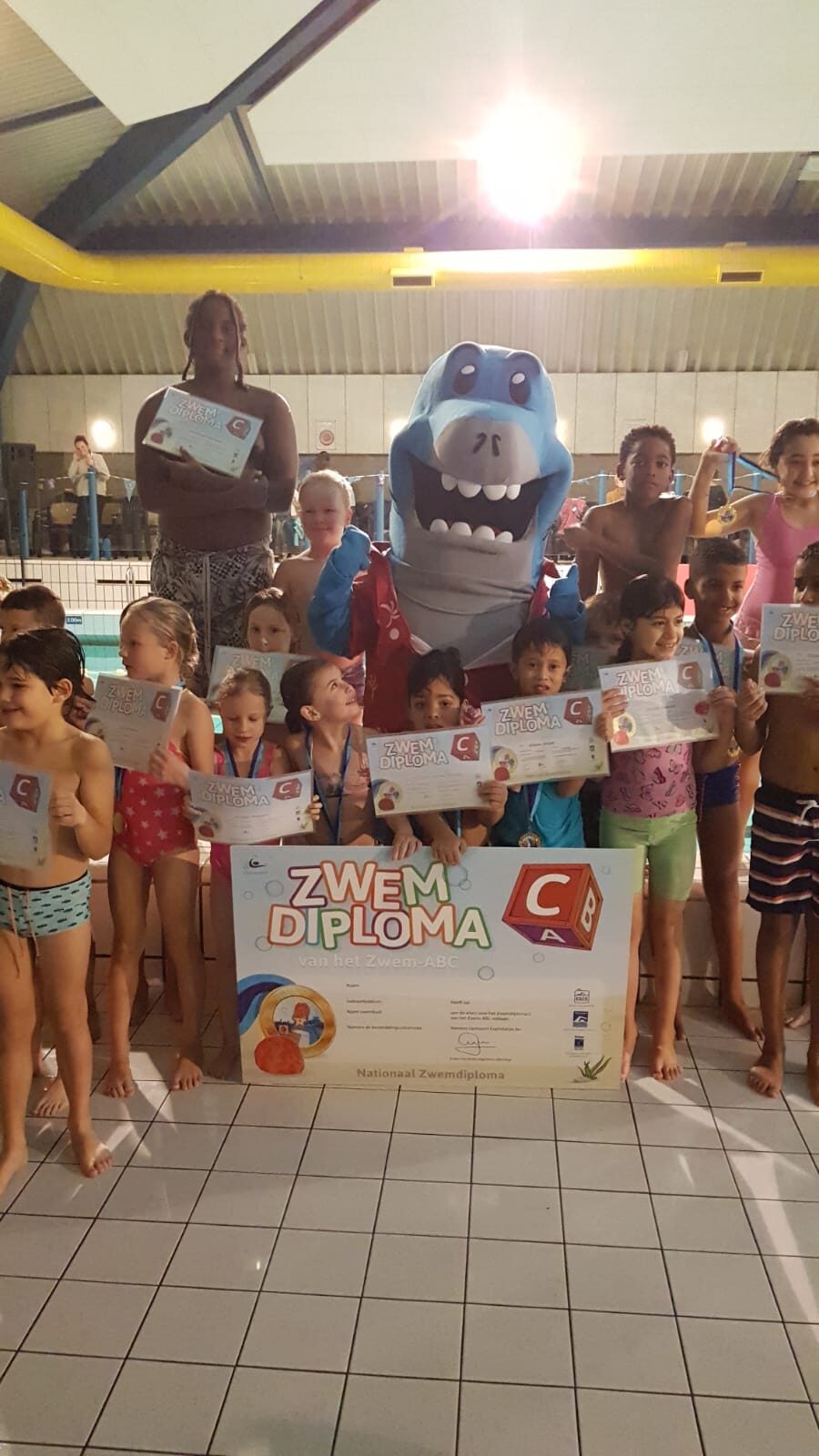 ”Succes is talent and hard work, but first you have to enjoy the ride”